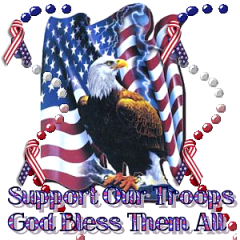 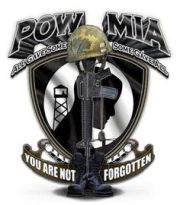 Ready to Schedule Your Appointment? 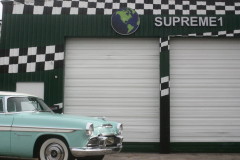 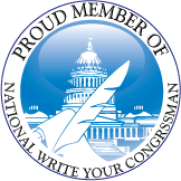 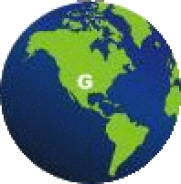 How do we select our parts? From the best brands that been put to the test in our career. 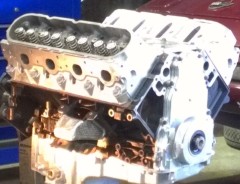 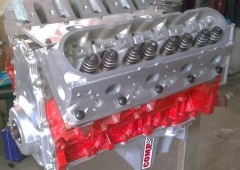 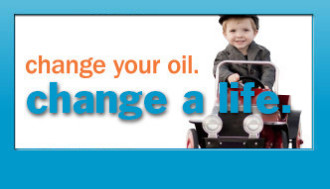 Want to make a difference in an abused child's life._____At SUPREME1 We Stand for Kids. 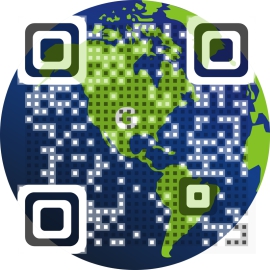 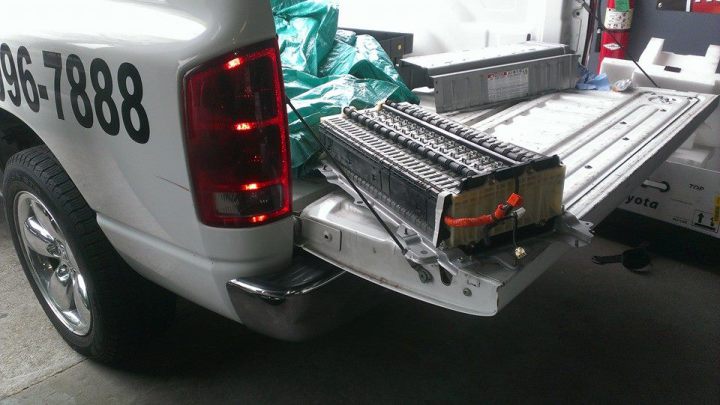 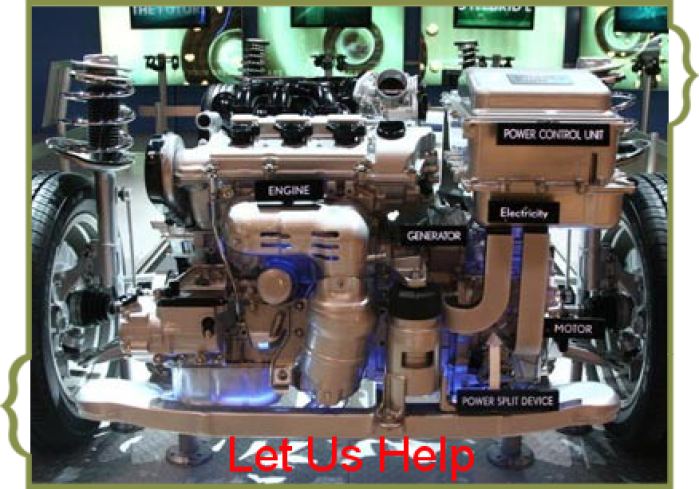 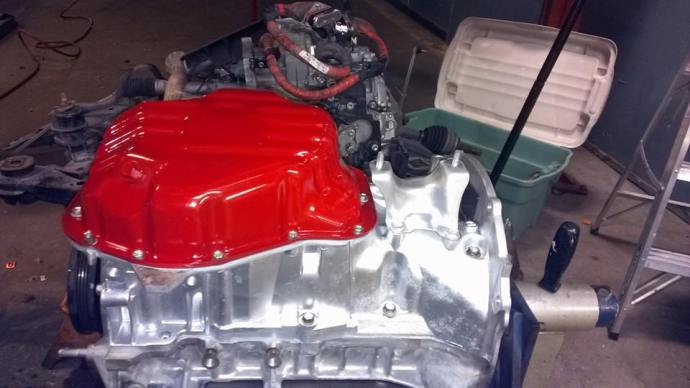 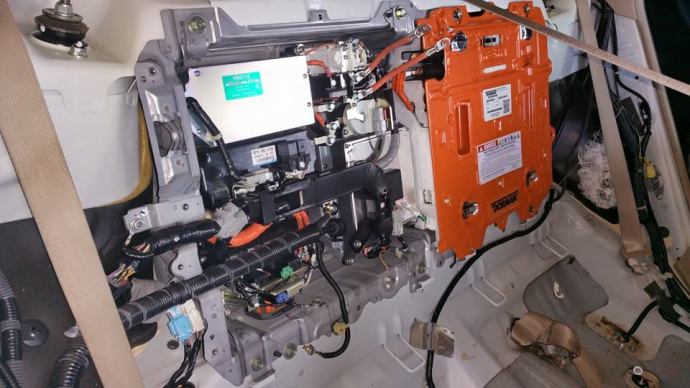 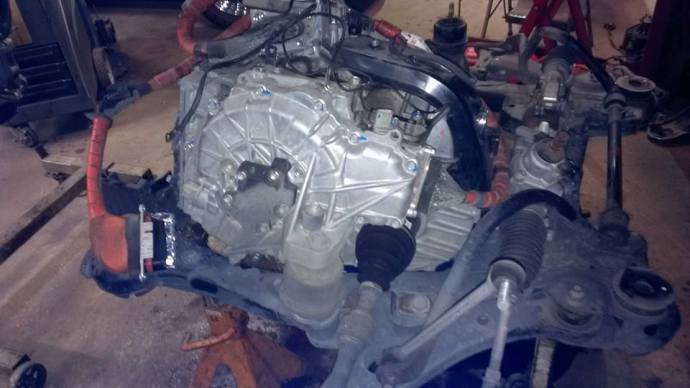 When most people buy a hybrid car, they usually do so with the understanding that there's going to be some kind of compromise between power and eco-friendly driving. The reason hybrid vehicles have become such a buzz topic and a go-to model for the auto industry recently is because of that compromise. As concerns increase over global warming, caused in part by carbon emissions resulting from vehicle fuel consumption, the power provided by a gasoline engine coupled with the fuel-saving qualities of an electric motor seem like the best possible combination.

But are fuel-efficient vehicles significantly slower than regular cars? To see if hybrid cars crawl on the road rather than zip along, we have to look into hybrid engine performance. Generally speaking, the engine in a hybrid car is almost always smaller than the engine in a comparable non-hybrid car. Smaller engines usually equal less horsepower and less torque. To get good fuel efficiency, hybrids operate from a standing start using only the electric motor, which typically provides much less horsepower and torque than a gasoline-powered engine. These two systems work together, however, to ensure hybrids can save fuel in the city and drive at faster speeds on the highway or even climb steep hills.

At Supreme1 we moving along with technology, Please let us save you money on Hybrid repairs. 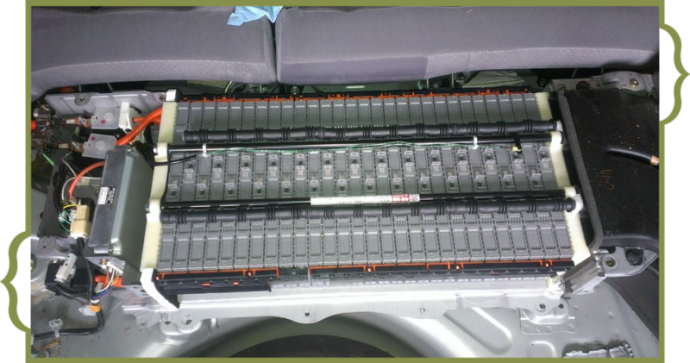 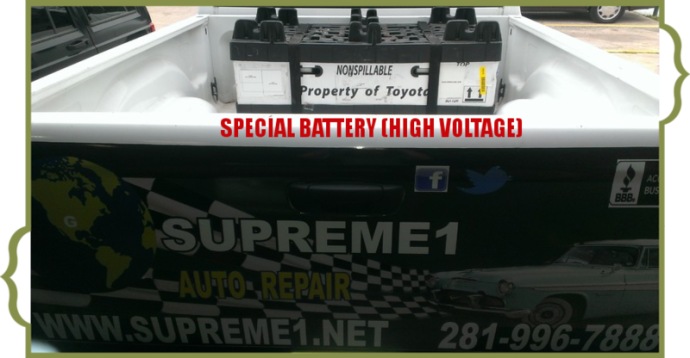